This is a Cover Album

Hi, I'm Jeremy Kneeshaw.
-
I'm a musician and performer, based in Kamloops. I play shows at great venues like Sun Peaks, March Music Madness, Music at the Park, and the Blue Grotto. You pay for the seat, but only need the edge! Read more.

A songwriter and performer, Jeremy made the leap from a full time Carpenter to musician in 2015. From early beginnings in piano at the age of 2, music has been his passion for his entire life; playing Guitar, Piano, Drums, Bass, Mandolin, Banjo, Flute, Accordion and more.

Having released his first album at 19, the self titled 'Jeremy Kneeshaw Album' recorded entirely by Jeremy himself, he won the Akedamia Jazz/Funk/Fusion award for November 2016, and was given a spot at the Akedamia Awards Ceremony at the Rosebowl Stadium in LA. Now, he, his duos, and his trio are working to take over the western Canada and US music scenes to inspire a younger generation of upcoming musicians to follow their passions. 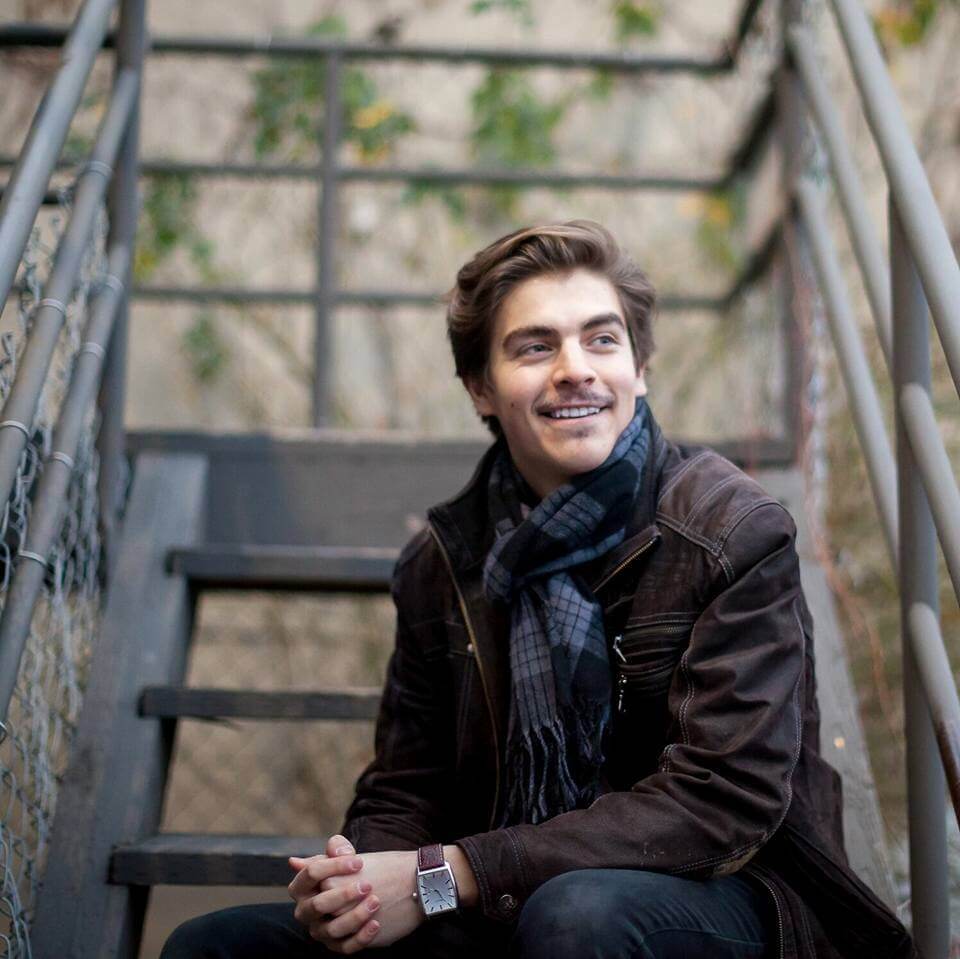 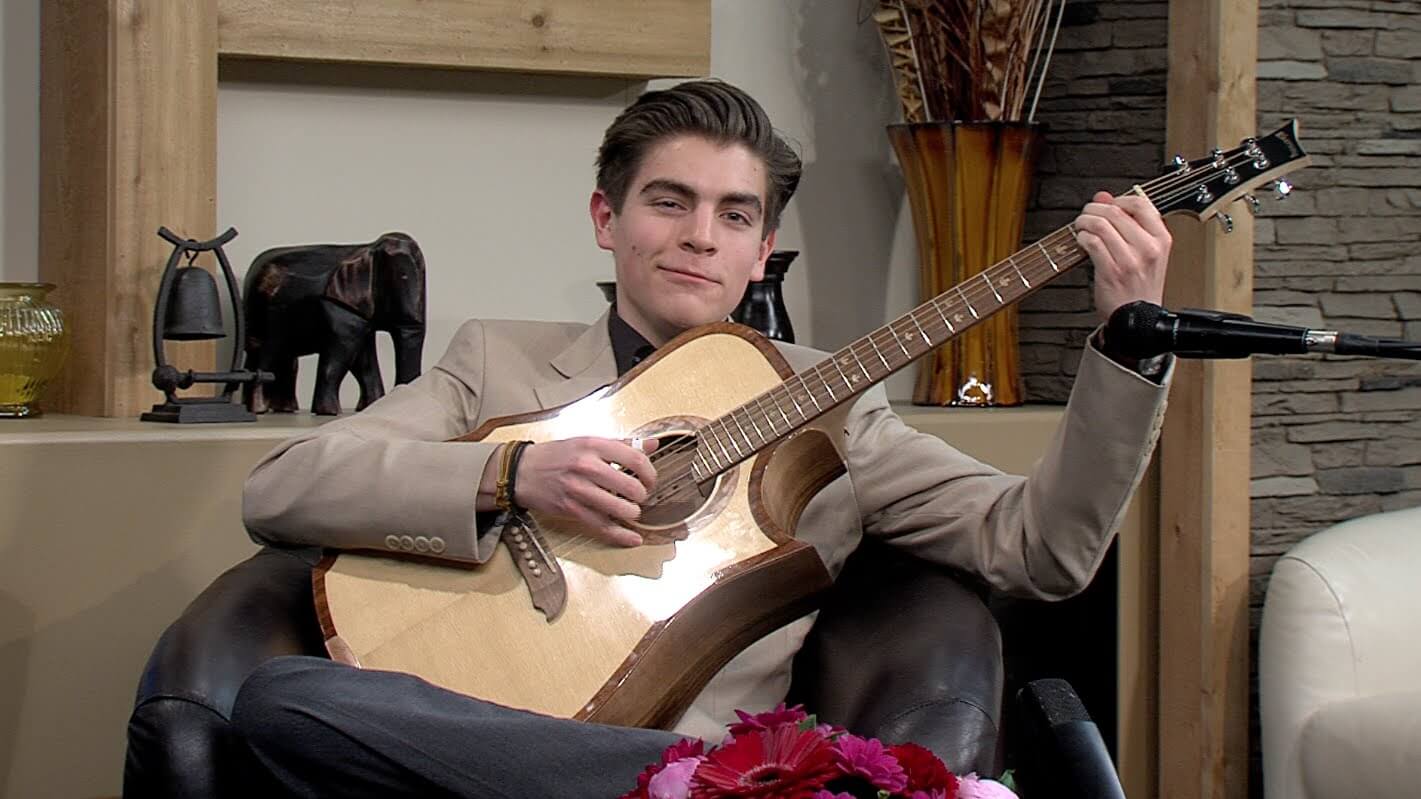 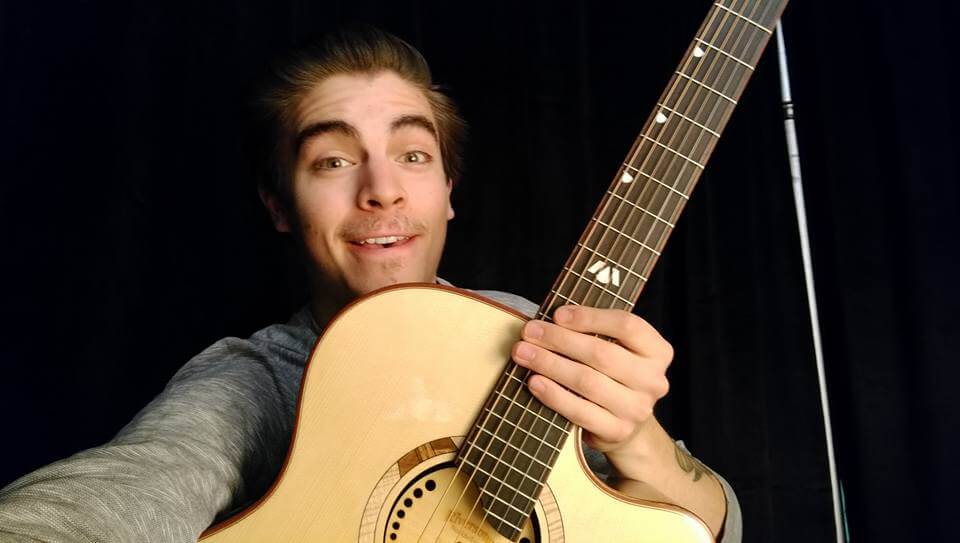 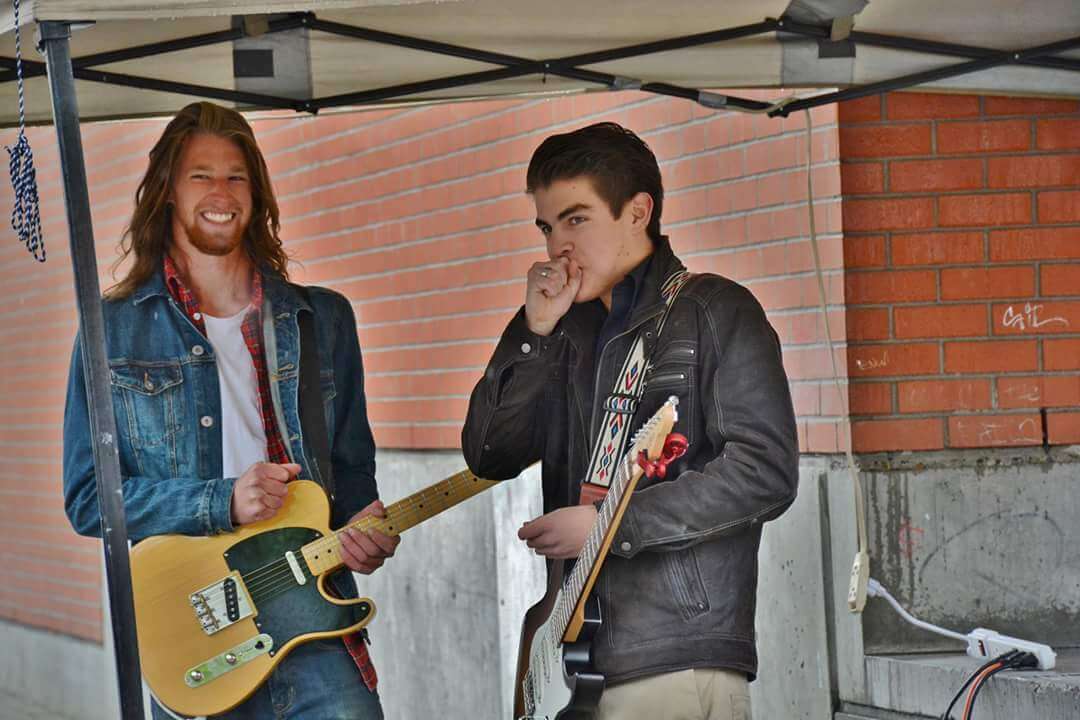